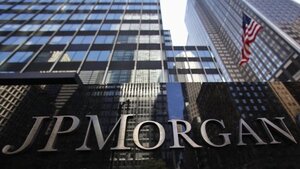 JP Morgan have confirmed they are financing the ‘European Super League’ pic.twitter.com/0DKrZcBZKj

Jose Mourinho has been sacked by Tottenham after just 17 months in charge. #THFC #bbcfootball

If you need a new club to support, we're always here for you.

17 thoughts on “Jumpers For Goalposts”