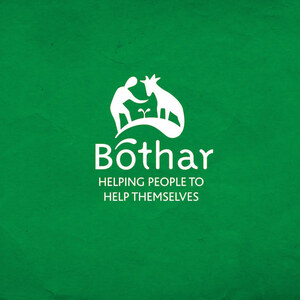 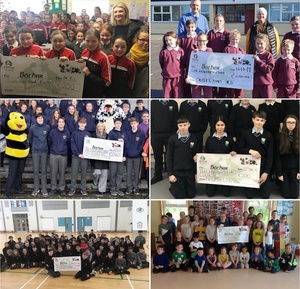 During David Moloney’s eight years as chief executive of Bóthar, and during the period before that when the late Peter Ireton held the position, cash bonuses were paid to some staff at Christmas while the public was being urged by Bóther to forgo giving Christmas presents and instead give the money to the charity.

These payments occurred without the knowledge or consent of the board of Bóthar, the High Court has been told.

Bogus expenditure on charitable causes were used to justify the cash withdrawals that went to the staff, the court heard.

Donations to Bóthar were paid “to fictional projects that were fabricated by Mr Moloney, and others” so that cash could be paid to the staff, Bóthar chairman, Harry Lawlor, has told the court.

The Film That Sucked