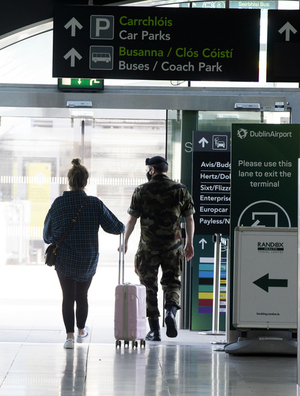 Senator Doherty added that “we left the doors open and the windows open to Northern Ireland and the United Kingdom whilst picking on other countries”.

“We have more holes in the system that we have [than] in a bloody block of swiss cheese“, she told the Seanad.

Ms Doherty called on Government to let the legislation underpinning the quarantine system lapse in June, when it is due to do so, and not renew it.