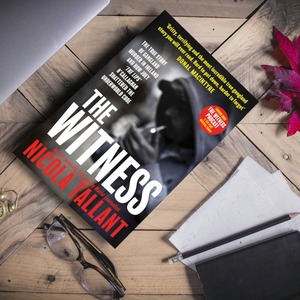 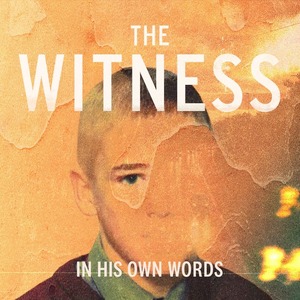 “I once lived a normal life but something happened that changed my future forever. It was something simple. I got a job on a milk round. I was 12 and nothing was ever the same again. The journey I’ve been on since has brought me into a darkness I didn’t even know existed. I’ve seen things I don’t want to remember but can never forget. I’ve been scared, silenced and brought to the brink of death. But I’m here. I survived.”

The Witness: In His Own Words.

A new documentary podcast series based on Nicola Tallant’s best-selling book (top) and produced by Yellow Path productions, the team behind the The Stand with Eamon Dunphy.

Aged 20, Joseph O’Callaghan was the youngest person to go into the Witness Protection Programme in Ireland – his testimony helped convict two drug-dealing gangsters for murder – and over the 10 episode series he tells his own story.

It’s a story of Dublin gangland but most significant is that it’s a story about a child being groomed into that world and the remarkable courage it took for him to escape and give evidence against two men who’d murdered.

Now, as the men he put away agitate for release, he tells his extraordinary life story in his own words for the first time.

The Witness: In His Own Words