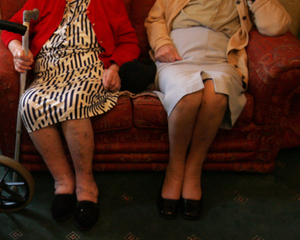 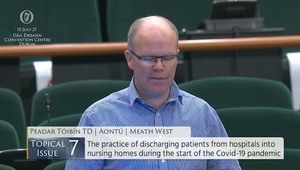 I will be reading a damning document into the Dáil record in the next 30 mins which appears to show that the Gov moved elderly patients wholesale out of hospital beds & crammed them into nursing homes just as Covid hit the country.

Over 2,000 people died in these Nursing Homes.

No Place For The Old