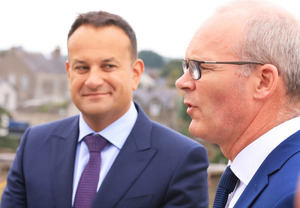 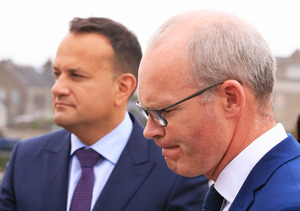 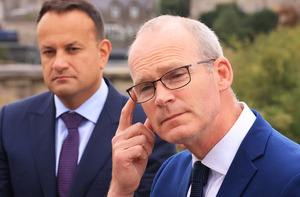 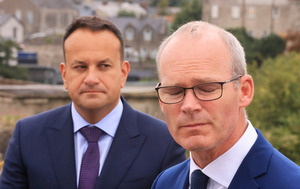 Simon Coveney has said he did not act arrogantly in handling the “fiasco” of the Katherine Zappone appointment, ahead of a motion of no confidence in him tomorrow.

The Minister for Foreign Affairs said he was “embarrassed” by it, but stuck by the appointment of the former minister to a UN special envoy role in principle, while apologising for how it was handled.

“The first thing I’d say is that I’m embarrassed about this. This has been a fiasco since the issue was brought to Cabinet and approved by Cabinet,” he said, but returned to his defence of his motivation for the appointment, which he said was “appropriate”.

…“My role in this this has contributed to this becoming a political story that it didn’t need to become,” he said. “It is a real frustration and quite frankly an embarrassment for me to be the centre of attention for all the wrong reasons.”

Pull yourself together, man.

Some Class Of A Decision

Make It Go Away

12 thoughts on “Trim The Sails”