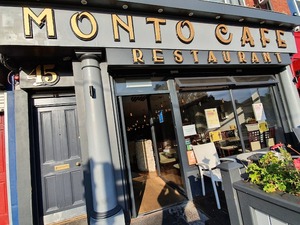 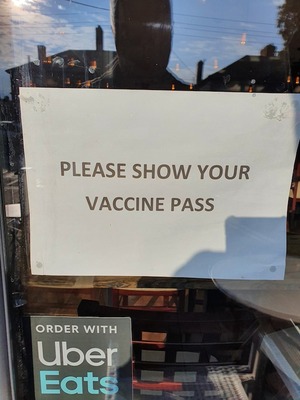 A Public House Divided Against Itself

Ruining It For Everybody