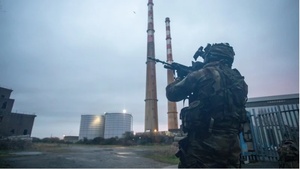 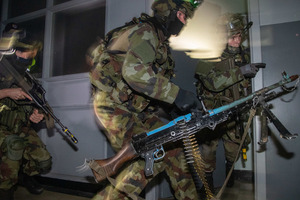 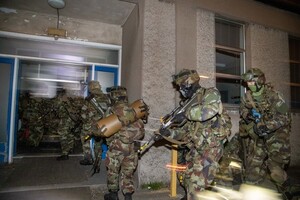 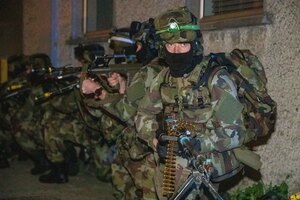 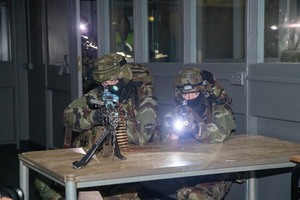 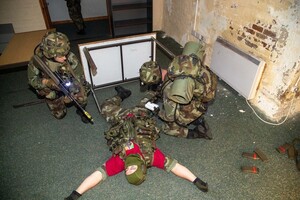 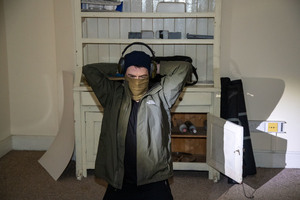 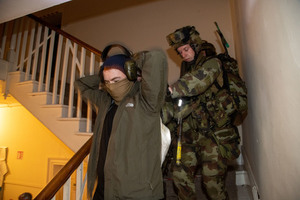 The Defence Forces conducted a military exercise in the Poolbeg Area, Dublin Docks between 9pm and 1am.

Save Poolbeg (and yourselves).

The Pipes The Pipes Are Falling