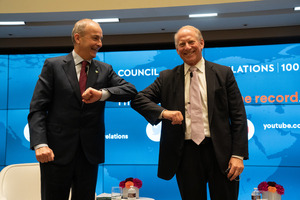 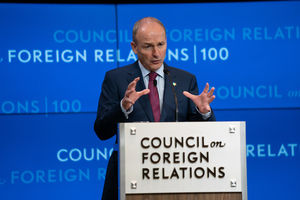 Waiting at a deserted @UnionStationDC_ for the arrival of Foreign Minister @simoncoveney on the late train from New York for a two-day visit to #Washington. A busy couple of days ahead for Minister Coveney. pic.twitter.com/Nk7DtnS77y

“The Church Would Never Had Been Coming Up With €1.5 Billion”

6 thoughts on “Hands Across The Ocean”