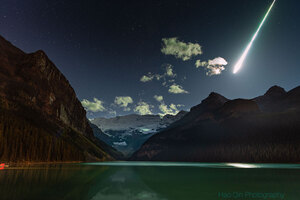 The Mother Of All Clouds