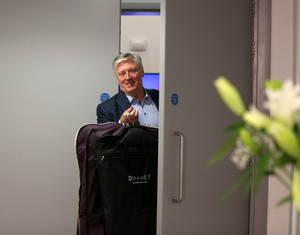 Ramping up of angry rhetoric by likes of Joe Duffy, Claire Byrne, Pat Kenny and some other prominent journalists has produced a language that’s an incitement of hate and violence. Could well see people hurt in the name of health. They are way out of order @RTERadio1 @NewstalkFM

What’s the worst that could happen?

Throw them into Croke Park between now and Xmas in a type of Squid Game contest, that’ll soften their cough…..