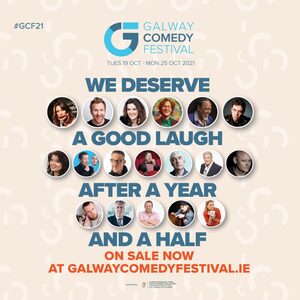 Kevin’s Healy owns a number of venues in the city including the Róisín Dubh which is one of the best-known venues for live music and comedy acts.

“We will work within the spirit of the guidelines with covid certs and masks but there are so many anomalies surrounding yesterday’s announcement.

“The rules seem to be different around night clubs and live gigs. You can dance and stand in a club but not at a gig.

“You have to be sitting. There’s table service only in pubs and restaurants but not at a live gig it would seem. There’s a lot of detail that hasn’t been explained. It will take a few days and by that stage we’ll be at the weekend.”

Gary Monroe runs a gastro pub and late-night venue for techno music events and live bands in the city centre.

He says the lack of clarity from the Government has created a lot of stress.

“It was the waiting around that really caused the greatest headaches and mental stress. We needed a decision last Friday and now we’re still at sea about what we can and cannot do.

“It’s such a grey area around whether you’re allowed to dance, stand up or go the bar. We’re in no man’s land.”