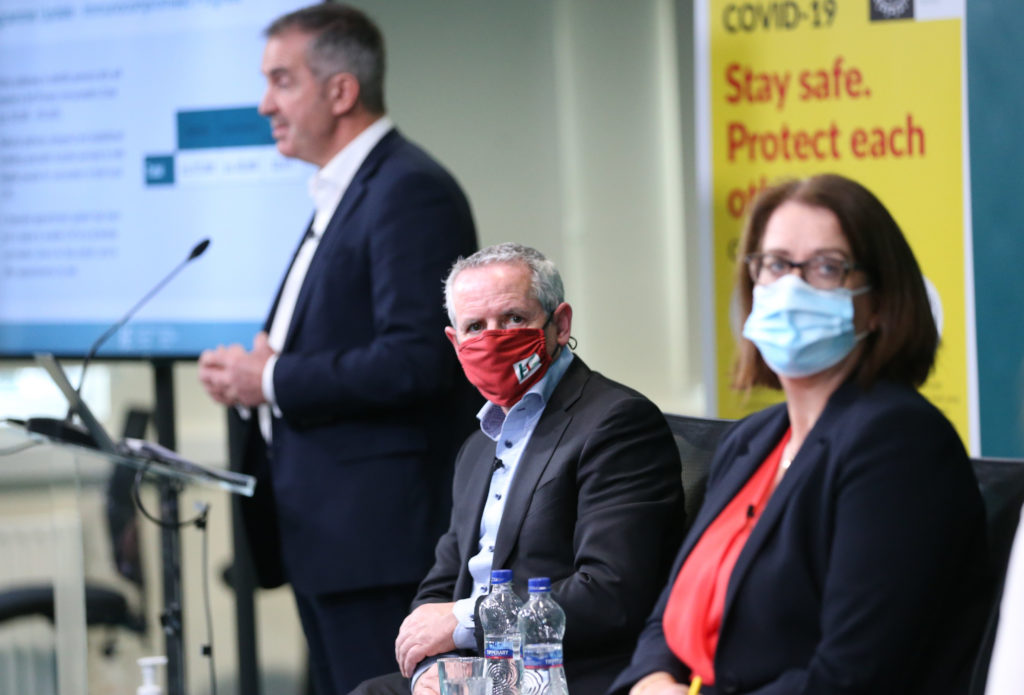 The weekly HSE operational update on the response to Covid-19.

I would love to see data that shows the distribution of cycle thresholds (CT) used to provide a positive PCR test. In other words, what percentage of positive tests came at what cycle threshold value? #NPHET

The Darling Buds Of May

You Never Pick Up

32 thoughts on “Controlling The Data”