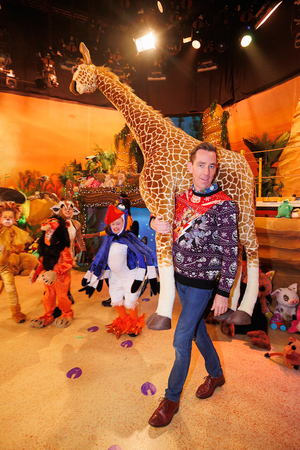 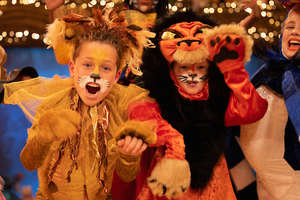 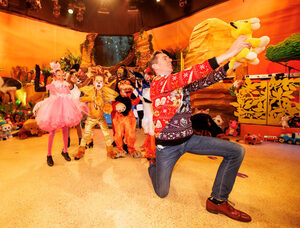 On The Late Late Toy Show…

After a year where children were restricted in play and socialising with their friends, they will get a very special invitation to step into the sun as the theme of this year’s Late Late Toy Show takes inspiration from the Disney classic, The Lion King. The night looks set to live the Hakuna Matata ‘no worries’ philosophy with children ruling the jungle in the studio and at home, for the most exciting TV event of the year.

22 thoughts on “Staying In Tonight?”