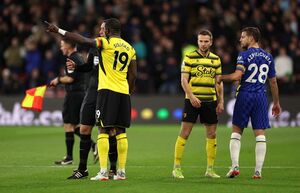 Watford’s Premier League clash with Chelsea was temporarily suspended after a medical emergency in the stands.

Players spotted a fan in distress in the Graham Taylor stand, prompting medical staff to sprint across the field at Vicarage Road and offer assistance.

Moments later the players were ordered to leave the field and returned to their respective dressing rooms to keep warm while medics administered CPR to the fan. 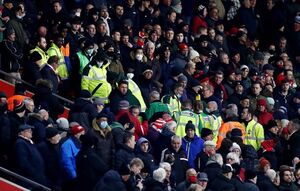 The fan collapsed during half-time between Southampton and Leicester City

Southampton’s Premier League clash with Leicester City was temporarily suspended after a fan needed emergency medical treatment in the stadium.

The fan collapsed during the half-time break but did not suffer a cardiac arrest.

Leicester City tweeted: “There will be a delay to kick-off for the second half due to a medical emergency in the stands.”

While a message on the scoreboard read: “Second half delayed due to a medical incident. Thank you for your patience.”

The fan was treated inside St Mary’s before being taken to the hospital.

At least 69 athletes collapse in one month, many deadhttps://t.co/jfRBk245J0

‘The current phenomenon is also evident if you simply look on Wikipedia at the list of footballers who have collapsed and died. The year 2021 stands out with 13 entries so far. In no other year mentioned have more footballers died during a game. And this list goes back to the year 1889. So it really is a historical event…’

At least 69 athletes collapse in one month, many dead (Free West Media) 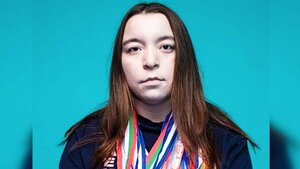 The shocked coach of a tragic taekwondo starlet who won European gold less than a month ago says there is no obvious cause of her death at the age of 19, with messages of support arriving from across Russia.

Perm University prodigy Arina Biktimirova is said to have suddenly died at home in the city where she studied on Monday, leaving her parents mourning their only child. 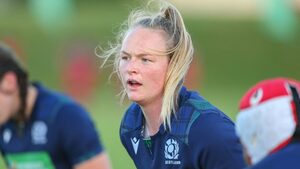 Cattigan, who played for Stirling County RFC, passed away on 26 November, the club said.

….She described Scotland’s historic win against Ireland in 2018 as one of her personal highlights as the team claimed an away victory for the first time in 12 years, Scottish Rugby added.

72 thoughts on “Falling Down [Updated]”