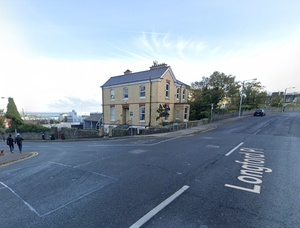 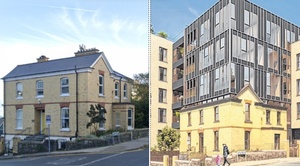 Plans to remove the roof and add four storeys to a protected 19th-century house in Dún Laoghaire as part of a build-to-rent development have been submitted to An Bord Pleanála.

Ted Living Ltd is seeking permission for 146 rental-only apartments in blocks up to eight storeys on the old Tedcastles Yard industrial site, opposite the town’s west pier, using the Strategic Housing Development system due to be discontinued next year.

Ted Living last year sought permission to demolish the house as part of plans for 161 build-to-rent apartments, but

In Dún Laoghaire This Weekend?