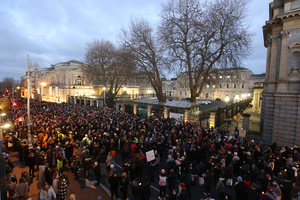 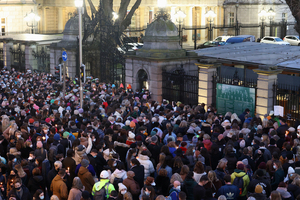 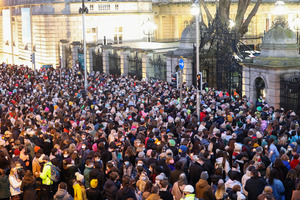 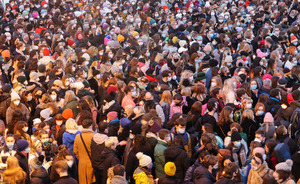 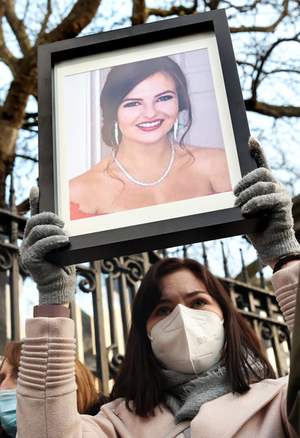 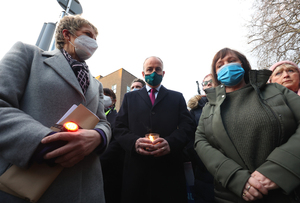 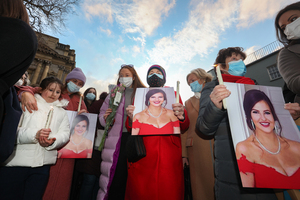 Irish traditional air ‘Sí Beag, Sí Mór’ is played at the beginning of the #VigilforAshling outside Leinster House which is being attended by @MichealMartinTD @MaryLouMcDonald and thousands of members of the public. pic.twitter.com/sEN2x4ZMFp

‘The Deadliest Year For Cyclists In Over A Decade’

23 thoughts on “And Let Us All Stand Together”