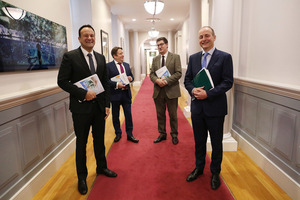 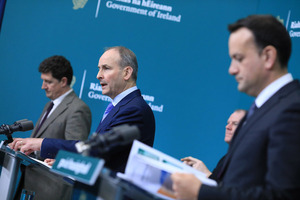 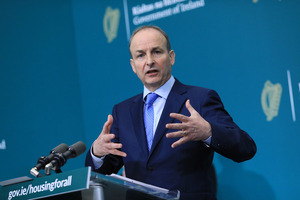 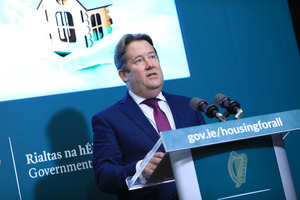 The Government said that the latest data indicated that it will likely meet or exceed targets for new homes in 2022.

Responding to questions from reporters, Mr Martin also took the opportunity to reignite an increasingly personal row with the Sinn Fein front bench.

“There’s been very deliberative attempt by Sinn Fein to create a political narrative, in my view a fraudulent narrative, that members of the Government parties are some elite upper-class cabal who don’t understand the need for housing on the ground for ordinary people,” he said.

“It seems to be Sinn Fein is ruthlessly exploiting the housing crisis for electoral advantage.”

21 thoughts on “We Are Not An Elite Upper-Class Cabal”