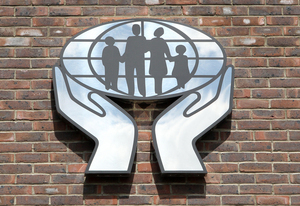 A huge deficit has emerged in the pension fund covering thousands of credit union staff.

The €78m deficit is so large it has the potential to financially destabilise the sector, according to credit union sources.

The scheme is overseen by the Irish League of Credit Unions and covers staff in that organisation along with employees in affiliated credit unions.

The shortfall will have to be made up by individual credit unions that are members of the league, it states in a memo from pension advisers to the league marked “confidential” and seen by the Irish Independent.

What Are the Chances?