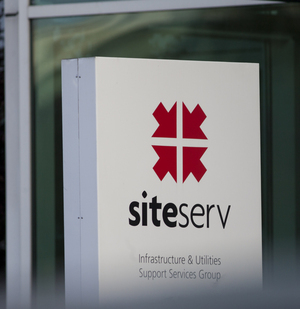 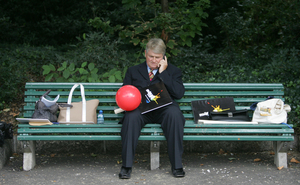 The contentious sale of Siteserv to businessman Denis O’Brien during the financial crisis was based on “misleading and incomplete information” that the building services company provided to the former Anglo Irish Bank, a High Court judge has found.https://t.co/pi4xpiG07B

Mr Justice Brian Cregan circulated a confidential draft final report to witnesses on Thursday after seven years of investigation, in which he criticised a process “below the surface” where certain events occurred during the sale without the bank’s knowledge.

…Although the findings are still subject to change, the judge has reiterated the conclusion set out in a previous draft report last year that the deal was not commercially sound.

“The commission has determined that it can be concluded that the bank made its decision to approve the sale of the Siteserv group to Mr O’Brien in good faith, but based on misleading and incomplete information provided to it by the company,” the judge said.