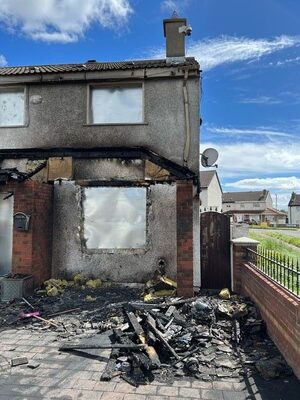 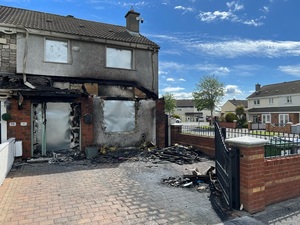 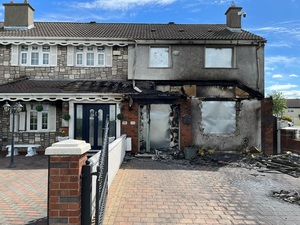 The House in which the mother of James Whelan lives was set alight on Sunday morning. James Whelan was shot dead two months ago in an ongoing gangland feud.

We can also reveal how just hours after the arson attack destroyed Sonya Whelan’s home and taxi – the gang-boss’ crew took to social media taunting: ‘”Flashy is loving all of this … James is dead and mammy is all on her own now.”

Things We Saved From The Fire

Animation: Got A Light?

Three Rock From The Sun

11 thoughts on “In Finglas”