Notes also: “we need a stronger… WHO at the centre of the global health security architecture”https://t.co/BuL72Q9CAb pic.twitter.com/0KuTUlmPwN 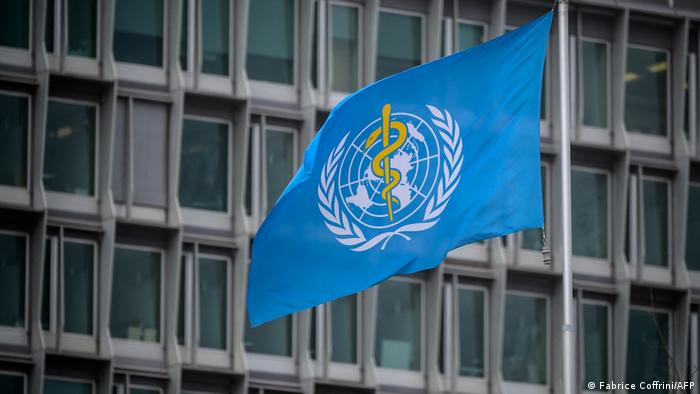 America along with all other present members have agreed to the implementation of the IHR (international health regulations) or commonly know “PANDEMIC TREATY” pic.twitter.com/wdK2cb3zmE

…via Lawyers for Justice

In response to a Parliamentary Question Number 397 raised by Roisin Shortall TD on 10th March 2022, the Minister for Health in Written Answer states that “Ireland supports the WHO led process to negotiate a binding legal instrument on pandemic preparedness and response”.

The Irish People have not been asked to vote by Referendum on the question of whether they ‘support’ a ‘binding legal instrument on pandemic preparedness and response’ under Article 19 (Treaty) or Article 21 (Regulation) of the WHO Constitution.

The Minister for Health and Official delegates (to date the delegates have not been published) to the WHA from the Department of Health (‘Official delegates’) should make clear to the INB that Ireland can only agree to an Article 23 (Recommendation) agreement in the absence of a People’s Referendum under Article 6 of the Irish Constitution.

The people must demand that the Minister for Health and Official delegates notify the INB by formal record, prior to its second meeting, that Ireland CANNOT agree to a WHO measure (i.e. a legally binding treaty) without holding a People’s Referendum.

WHO Know What Tomorrow Brings

38 thoughts on “Up Your Swiss [Updated]”