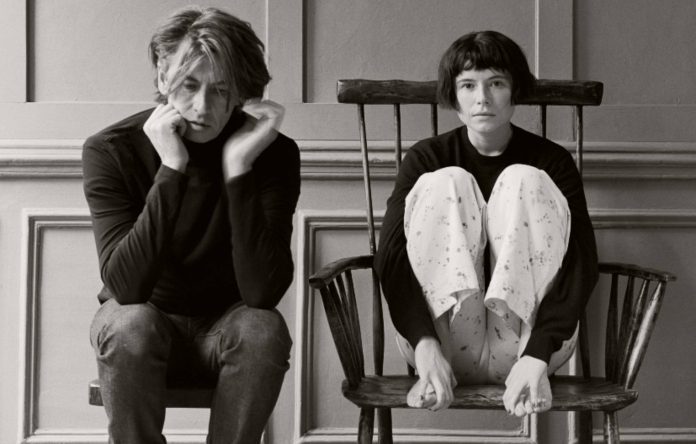 On the final Late Late Show of the season…

Kerry woman Jessie Buckley adds another string to her bow making a critically acclaimed album with renowned singer-songwriter and record producer Bernard Butler… They will join Ryan to chat about how their love of the Kerry landscape brought them together and inspired their collaboration.

Dublin singer-songwriting sensation Dermot Kennedy, home in Ireland during his on-going world tour will join forces with RTÉ Concert Orchestra to perform his new chart-topping single ‘Something to Someone’.

Mario Rosenstock will channel his inner Christy Moore with a song to celebrate 60 years of The Late Late Show.

Ireland’s latest boxing world champions Amy Broadhurst and Lisa O’Rourke will be bringing in their gold medals and chatting to Ryan about their incredible achievements.

If that’s not enough, Miriam Mullins, Racheal Diyaolu, Catherine Corless, Rosanna Davison, Charlie Bird and Claire Bird will also be on the show.

Some of our favourite musicians will join us to share their memories of appearing on the show over the years. We’ll hear from Clannad’s Moya Brennan, Altan’s Mairéad Ní Mhaonaigh, Christy Dignam and Billy McGuinness from Aslan, as well as Shobsy and Lyra. There may even be a special performance!

Plus, to wrap up the season (and another decade), there will be special 60th birthday Late Late Show wishes on the night from past guests including Peter Kay, Imelda May, Cliff Richard, Michael Parkinson, Adam King, Conan O’Brien, Michael Flatley and Chris Hadfield.

10 thoughts on “Staying In Tomorrow?”