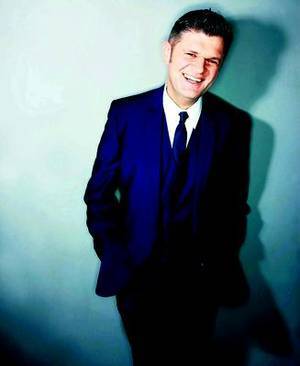 OK. This is breaking. Again from RTE.ie:

It was also confirmed that Brendan O’Connor would be returning to our screens on ‘The Saturday Night Show’ after a successful debut last season.

See that Doyle. You see that, Mr Craig Doyle. That’s what happens when you fuck with the big boys. Oh, you down now. Take a Polaroid of that, UPC hotard.

* Mr O’Connor’s book ‘Dick in the Old Country’, recalling Richard Nixon and his glamorous wife, Pat’s historic 1970 trip to Ireland, will be published in the autumn.

Random Quote: “She’d Give The Horn To A Snowman”