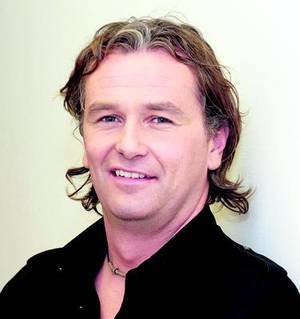 From RTE.ie five minutes ago:

“The new season was launched by the new Managing Director of Television, Glen Killane who confirmed RTÉ’s new afternoon schedule for the coming year. Two new programmes have been slated in with Maura Derrane anchoring the new ‘4 Daily’ which will be followed by ‘Daily Extra’ presented by new ‘Rose of Tralee’ host Daithi Ó Se and Claire Byrne.”

Choke on that, Craig so-called Doyle.