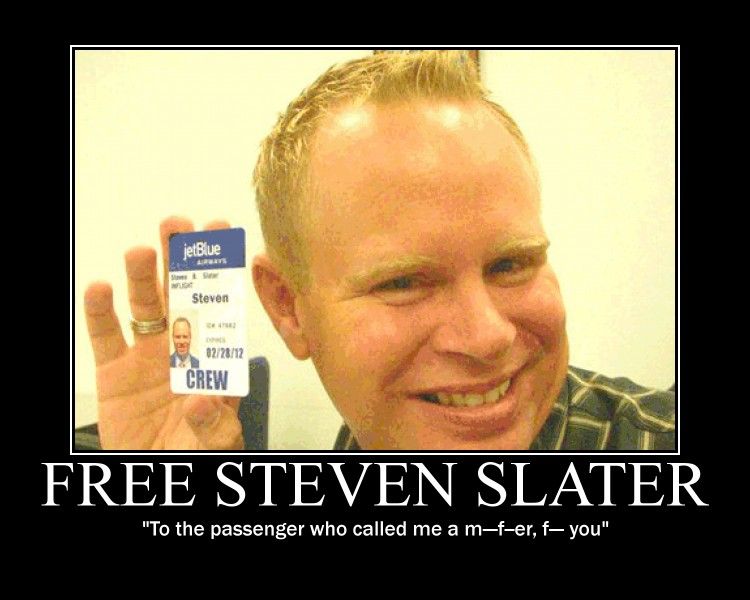 Just three days after Broadsheet Hero Of The Workplace and (now ex) JetBlue flight attendant Steven Slater’s fabulous onboard meltdown at JFK, the internets continue to wax batshit for the story. A campaign website has appeared.

There’s also the by-now-obligatory animated re-enactment on Taiwanese News. which rather sweetly describes Steven returning home after the incident and ‘hugging’ his partner. Aww. 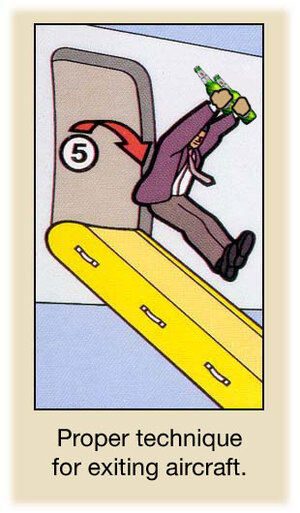 Sir, we salute you.