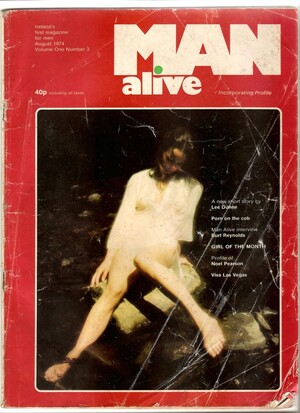 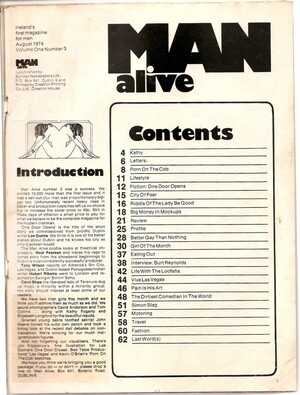 The men’s magazine whose logo was two women crouched in a box, weeping. 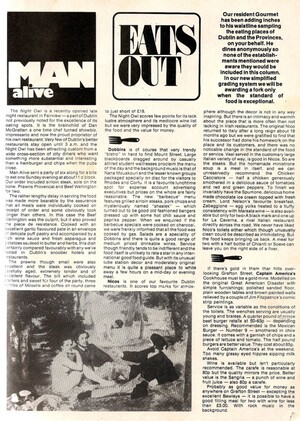 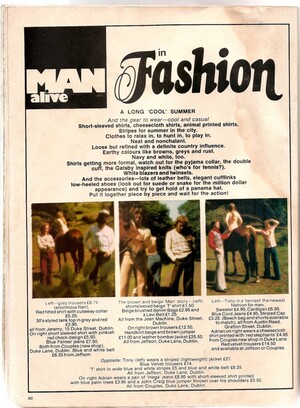 “Put it together piece by piece and wait for the action!” 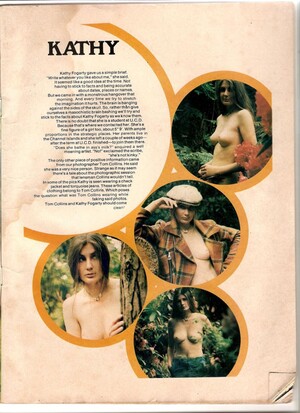 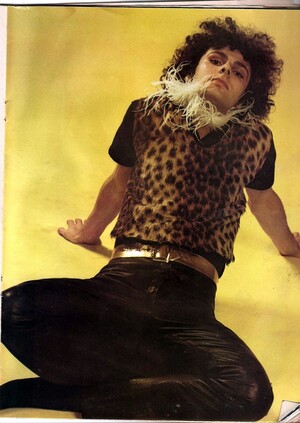 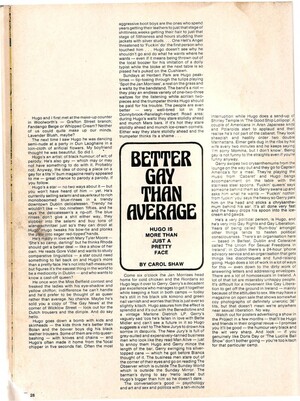 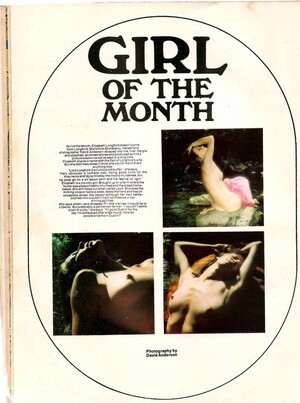