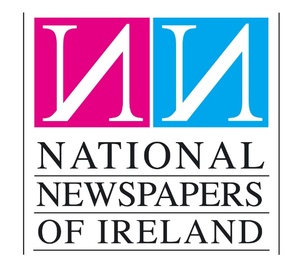 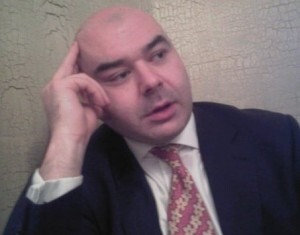 You may recall the commotion and genuine hoo ha over blogs and whatnot linking to articles on newspaper websites.

The National Newspapers of Ireland (NNI) even considered CHARGING sites for linking to their clients’ free content. Cheeky monkeys.

It was a right ‘to do’ and no mistake.

Last week the EU Court of Justice held that websites can link to freely available content without the permission of the copyright holder.

But what about *cough* when sites use extracts?

“Some months ago, a client of mine got an invoice from a licensing agent, charging them for linking to newspaper articles on various websites. They sought advice on the matter, and I researched an opinion.

It was always my view that a link is an address, not an item of copyrightable material in itself. So linking to a newspaper’s own website does no more than draw the readers attention to it. At the time, I wrote that it was “much as one would direct a potential audience to the performance of a theatrical work by notifying them of the time and place of the performance”.

Last week’s decision of the EU Court of Justice takes the same view, but arrives at it via a slightly different route. The defendant in that case was Retriever, a Swedish commercial link aggregator. Retriever was sued by a number of journalists for infringement of their copyright by linking to their articles. All of those articles were available to view for free on the website of the Göteborgs-Posten newspaper.

The Court held that when an article is made available on the web – unless hidden behind a paywall – it is made fully available to all persons with internet access. Linking to that article does not create a new audience for it, because it is already freely available. So the mere act of linking from one web page to another “does not constitute an act of communication to the public”. Therefore it is not something that infringes on the copyright of that web page or its content. Where there is a paywall, any linking that circumvented the paywall would create a new audience, and therefore rob the newspaper of potential customers.

It follows from this that charging for a license for links is no longer a viable business model, whether the linking is commercial or otherwise.

What you still can’t do, however, is copy and paste the text of the article. How much of an article you can get away with quoting is unclear, but there is Court of Justice of the European Union case law to the effect that the creation of an eleven-word extract from a news article was capable of constituting “a reproduction, in whole or in part”.

Thus, a short extract, where “the elements thus reproduced are the expression of the intellectual creation of their author” must come under the protection of the Reproduction Right. Technically, then, even reproduction of a headline might require a license. If you want to link to a story, the safe thing is to provide just a bare link rather than a clickable headline. This ban on reproduction seems to go against the “no new audience” argument, but as of now at least, both of these rules stand as the law of the European Union. Maybe a later case will offer some clarity.

Fergal Crehan is a barrister specialising in the area of copyright and whatnot. He also writes on the Tuppenceworth blog.

Do You Work For A Newspaper?