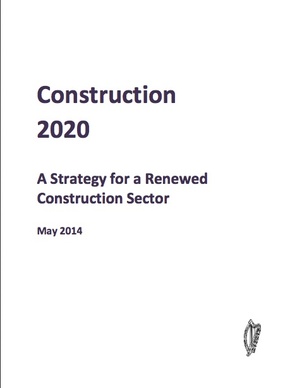 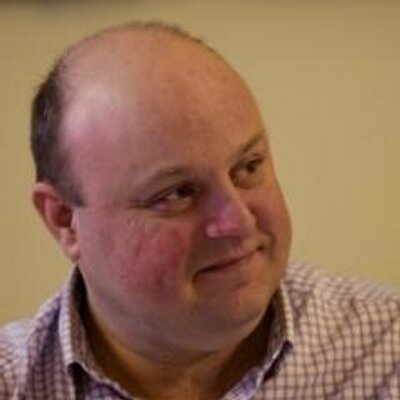 Construction 2020 document (top) and Professor of Geography at the National University of Ireland Maynooth, Rob Kitchin (above).

The Government launched its Construction 2020 Strategy for Ireland today which specifically sets out to “create 60,000 construction jobs” by 2020.

Professor of Geography at NUI Maynooth, Rob Kitchin, has blogged his reaction to the strategy on Ireland After NAMA.

From his piece, he writes:

The question is whether these action points are going to address the various problems and issues. At present, this is difficult to tell, because a lot of what the document sets out is a roadmap for finding solutions rather than providing solutions. At one level this is good – we need well thought out solutions. At another level it isn’t so great because we should have done the strategising a few years ago and now we’re trying to play catch-up whilst various forms of crises continue to play out around us – mortgage arrears, social housing waiting lists, rising prices, weak supply in some areas, oversupply in others, etc.
…
The strategy sets out then a roadmap for getting to actionable initiatives, rather than setting up many new initiatives. It does not set out many concrete actions but rather proposes a roadmap for dealing with construction and property issues. There are proposals for lots of task forces and reviews, some tinkering with existing legislation but no radical overhaul, but not a lot of new concrete, strongly cash-backed initiatives – schemes mentioned in the strategy are all relative small sums of money or restate existing public capital expenditure plans (which are a fraction of pre-crash levels).

What would have I liked to have seen? I would have preferred something a bit more holistic, rather than trying to frame a whole bunch of stuff as a coodinated plan.