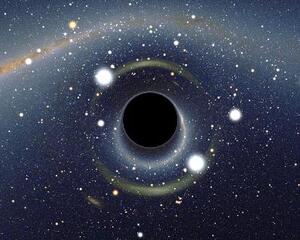 Why is Anglo costing us so much money ?

(Broadsheet translation: Cos it is)

Why are we keeping the bank open?

Because the Government has decided that all of these liabilities will be paid in full and no bank will renege on its debt.

(Broadsheet translation: Cos it’s a stitch-up)

What will this do to the national accounts?

Analysts say the latest injection could push the budget shortfall above 20pc of GDP this year — by far the biggest deficit in the euro area. The Department of Finance said the €8.3bn given to Anglo Irish in March would “in all probability” be added to budget deficit calculations.

It adds to the glum mood music and scares investors. The economic news coming out of Ireland was pretty good at the beginning of the year but the mood is darkening again. Unemployment, retail sales, the exchequer figures and exports have all been a little worse than hoped for in recent months.

(Broadsheet translation: Not if you’re emigrating).

What The Bailout Means (Independent.ie)

Cowen And Lenihan: What Did they Know And When Did They Know It?