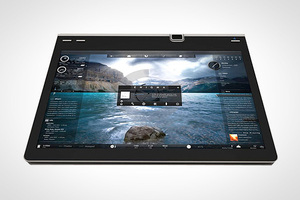 If this looks familiar. It’s meant to. It’s a Notion Ink Adam and it’s a among a dozen or so rivals to the iPad being launched this year.

It will take a lot to make us ditch the iPad (particularly as we don’t have one). But here’s the thing. Design-wise, Apple’s rivals are starting to make their tablets more Appley than Apple. And, if everyone was as fickle as Broadsheet but had money, Jobs might need a new job (see what we did there?).

Below is our favourite. It’s the super skinny QUE proReader (although it functions like an iPad), developed by Plastic Logic. This how the future should look. We need to touch it very badly. Smudgy, smudgy, smudgy. 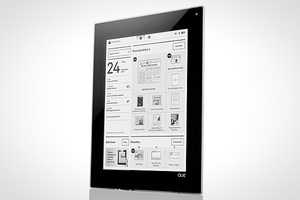 Are You Sure It Won’t Help Me Meet Girls?

Bringing Nixon Down Was Easier Than Using An iPad 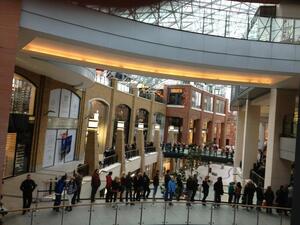