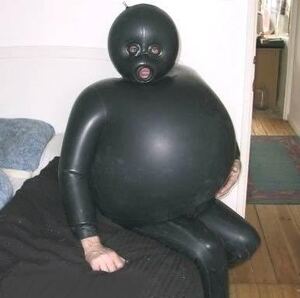 “What do they think? That Sean FitzPatrick is in the cupboard over there and he’s still operating the place?” said Mr Aynsley.
“Giz the key to the stationery cupboard boss.  I want to take Seanie out for a walk.”
Mr Aynsley added that changing Anglo’s name will be top of the agenda if the bank is allowed divide itself into a new ‘good’ bank.
It could be “Good Anglo Irish Bank (AAA-Rated)” or “GAIBAAAR” for the lowbrow lulz.

Cowen And Lenihan: What Did they Know And When Did They Know It?