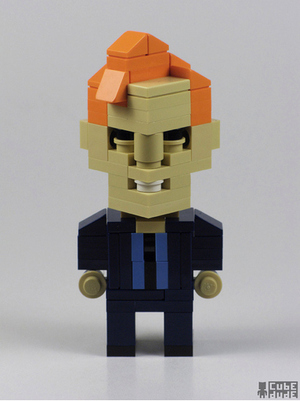 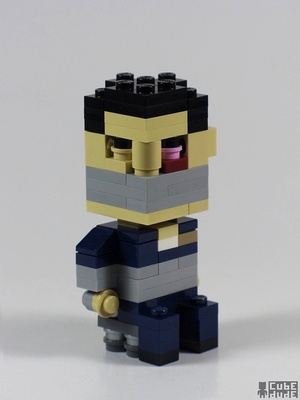 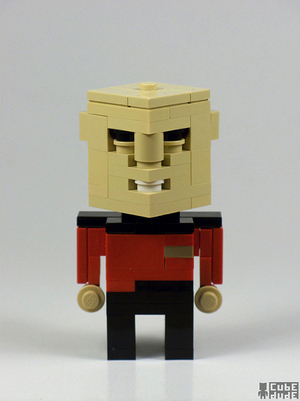 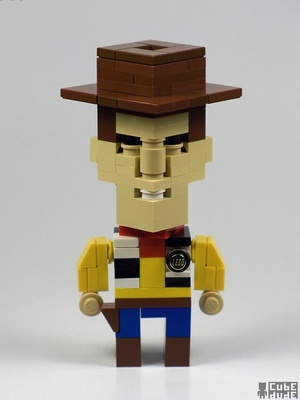 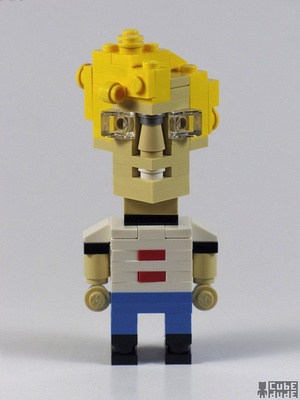 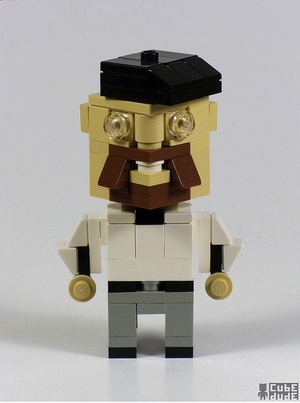 Angus MacLane is an animator with Pixar.

He also happens to be the Michelangelo of Lego.

Among the many Danish-construction-toy-based wonders on his Flickr page are 313 examples of what MacLane calls ‘Cube Dudes’: caricatures of pop-culture icons that use this colourful but clunky medium to fairly astonishing effect.

LEGO in Space: The Return

Kicking Against The Bricks