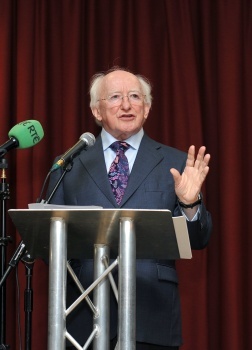 Privatisation of public services is “the road back to autocracy” that will leave a hollowed-out state bereft of anything to attract the support of citizens, President Michael D Higgins declared in London last night. 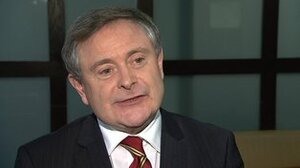 The Government is to announce a list of State assets to be sold later today and outline how much will be raised.The announcement will be made by Public Expenditure and Reform Minister Brendan Howlin.The list of State assets for sale is expected to include parts of ESB and Bord Gáis.