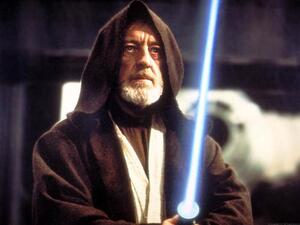 A Fine Gael TD has asked the Central Statistics Office (CSO) for information on the number of people who claimed their religion was that of ‘Jedi knight’ in last year’s Census.

Dublin Deputy Eoghan Murphy made the request (yesterday) at a sitting of the Dáil Public Accounts Committee.

He queried whether the Census form returns inaccurate data, as it would allow people to indicate a religion which was not a recognised faith.

You mean like the Pagan Federation and the Spiritualist Union?