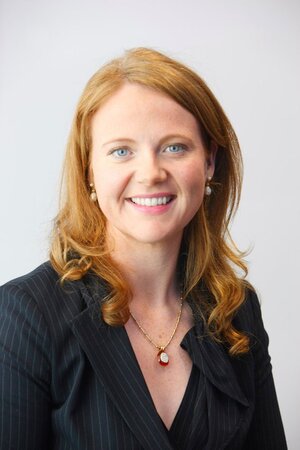 [Senator] Catherine Noone (FG), above, said the use of the pill should be a last resort. The rise in sales seemed to indicate that it was being used as a contraceptive.
Young women in many instances were putting themselves at risk of contracting sexually transmitted diseases, she said. The use of the pill also had many side effects in terms of reproductive health as well as all sorts of problems down the line for women in the younger cohort.
Perhaps consideration should be given to raising the price, which had been cut from €50 to €15 last year. She believed that a rise in price should be accompanied by an accompanying awareness campaign.

Responding to what he termed her “extraordinary suggestion”, John Crown (Ind) said it was akin to attempting to reduce the incidence of abortion by “increasing the waiting list to 10 months”.

Previously: Michelle Mulherin: She So Forni