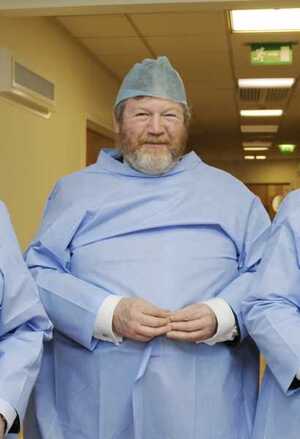 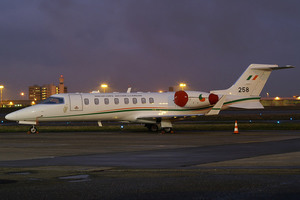 His spokesman said last night that Dr [James] Reilly had originally booked flights with a commercial airline to travel to an EU health ministers meeting, and had been scheduled to return to Ireland towards the end of last week.

However, on the Friday before he travelled Fianna Fáil tabled a Private Member’s motion in the Dáil condemning the €280 million over-run in the HSE budget this week.

“The Minister had already booked the flight, and it would have been impossible for him to arrive back on time to participate in the debate,” said the spokesman.

Dr Reilly then requested the use of the Government jet to allow him to return to Dublin in time to participate in the closing hour of the debate on Wednesday evening.

He Has A Wooden Beaded Car Seat Cover In The Cockpit