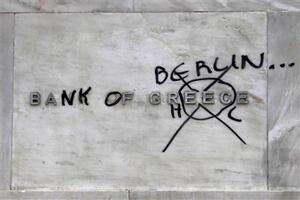 IRISH BANKS reject more business loan applications than any other state in the euro zone except Greece, with small and medium businesses in Ireland twice as likely to have a loan application turned down as the average across the bloc.

The new figures are contained in a study published this morning by the Central Bank of Ireland.

While some teetering businesses which seek credit have little chance of repaying loans – and thus have to be refused them – the new study says that “high rejection rates in Ireland cannot be explained by the quality of the pool of potential borrowers”.

More than one in four businesses seeking a loan or an overdraft were rejected in the six months to March.