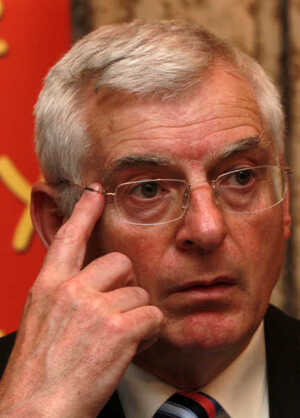 Up to four employees of the Socialist Party may lose their jobs as a result of the decision by Clare Daly TD to leave the party.

….the party’s one remaining TD Joe Higgins said he would be asking the relevant authorities to reduce his party leader’s allowance to reflect the fact that Ms Daly was no longer a member of the party.

Mr Higgins told The Irish Times the decision would have implications for the jobs of up to four party workers whose employment is funded by the money. In the immediate future the party would seek to cover the costs itself, through fund raising and subscriptions, he said.

So, Will You Be Paying Your €100 Household Charge?