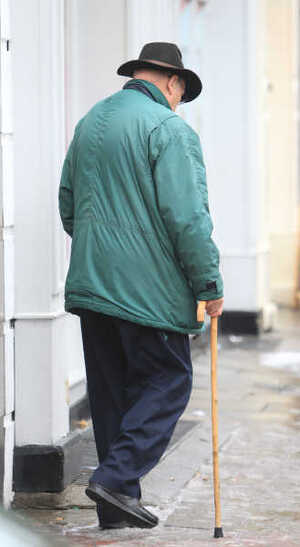 THE GAP between the State’s future pension and social welfare liabilities and revenues to fund them stands at €324 billion, according to an unpublished report commissioned by the Government, which has been seen by The Irish Times. That figure is almost twice the size of the national debt as it currently stands.

The review of the Social Insurance Fund – the pot into which about €8 billion in pay-related social insurance contributions (PRSI) go to fund a range of benefits – was commissioned by the Department of Social Protection. Last year the fund’s annual shortfall stood at €1.5 billion, or 1.1 per cent of gross national product.

The bank bailout is a mere blip, people.