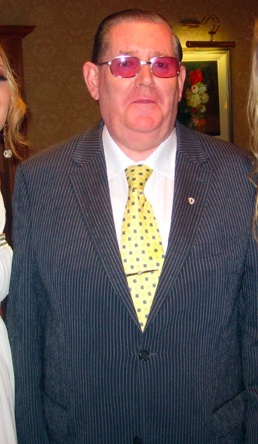 Padraig O’Shea, the school owner who refused admission to a pregnant girl in Borrisoleigh, Co. Tipperary because he had to “uphold morals” in the classroom?

Well, he’s appeared on the Revenue defaulters list for undeclaring income tax in the sum of €705,000 [with interest and whatnot].

Here’s how it went down:

Previously: The School That Refused To Enrol A Teenage Mother