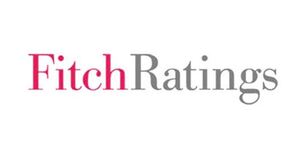 “The agreement significantly cuts the Irish sovereign’s funding requirement. The government estimates it will have to borrow less than €1bn a year to service the interest on the new government bonds, compared with payments of over €3bn annually on the promissory notes. It also simplifies the complex and opaque arrangements including ELA loans parallel with the promissory notes that have been in place since the financial crisis.”

Which is all a bit ritch.

“Don’t Look So Much Into The Detail…

But What Does Stephen Say?