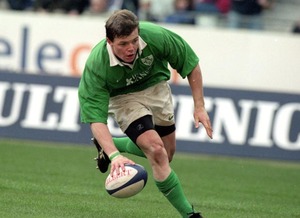 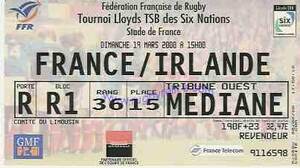 Ireland is gorging on foreign direct investment, near full employment and mounds of cocaine flown in by private jet.

A nation turned its lonely, puffy eyes to Paris.

Where a stocky tyke in a loose-fitting Irish jersey and tinted highlights entered the hairy cauldron of the Stade de France.

“I won’t say the French played poorly. We just hung in with them and emerged the better team on the day,”

To top off a great weekend Geri Halliwell’s ‘Bag it Up’ hit number one in the Irish charts.

Falling Out With BOD