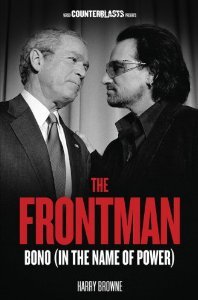 The Frontman examines Bono’s role in Irish investments before the economic collapse; his paternalistic and often bullying advocacy of neoliberal solutions in Africa; his multinational business interests; and his hobnobbing with Paul Wolfowitz and shock-doctrine economist Jeffrey Sachs. Carefully dissecting the rhetoric and actions of Bono the political operator, The Frontman shows him to be an ambassador for imperial exploitation, a man who has turned his attention to a world of savage injustice, inequality and exploitation—and helped make it worse.

The Frontman by Harry Browne (Amazon)

‘Factivism’ and Other Fairytales from Bono (Harry Browne, CounterPunch)

Bono: ‘Blair Could Have Been Lead Singer Of Aslan’ 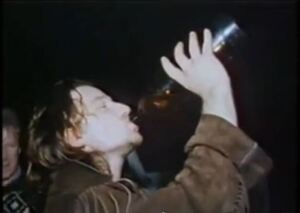 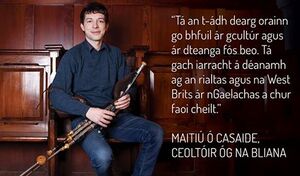 Put That In Your Pipe