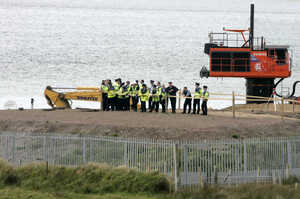 Amazed at headlines in Irish papers. Observer article made specific point re response from Shell & Gardaí being “no evidence”, but no denial

That’s both the @IrishTimes and the Indo denying things for the police they found themselves unable to deny themselves.