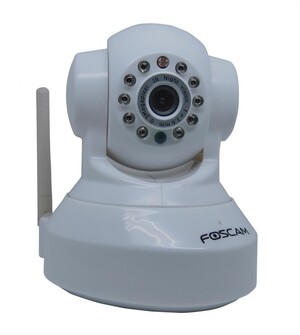 A hacker was able to shout abuse at a two-year-old child by exploiting a vulnerability in a camera advertised as an ideal “baby monitor”. A couple in Houston, Texas, heard a voice saying lewd comments coming from the camera, made by manufacturer Foscam. Vulnerabilities in Foscam products were exposed in April, and the company issued an emergency fix. Foscam said it was unable to provide a statement at this time.

ABC News reported that Marc Gilbert and wife Lauren were left shaken when they heard a “British or European accent” coming from the camera. Mr Gilbert said the voice directed offensive, sexualised words at their daughter Allyson, who was asleep in bed. The family believed the hacker was able to call the child by her name because it was spelt out on the bedroom’s wall…