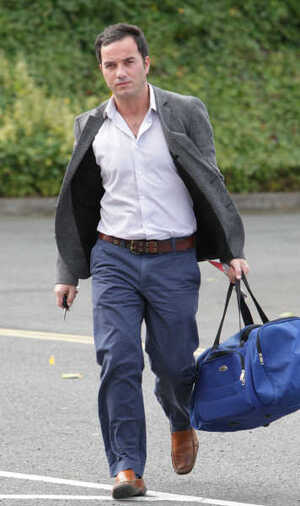 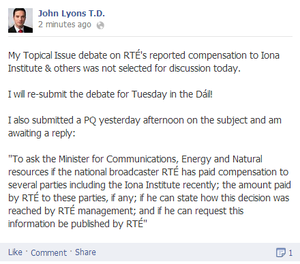 I put in a PQ yesterday & I will get a reply next Tuesday evening either way but want to raise issue in the Dáil pic.twitter.com/7mb3ZyvfNw