The Guardian reports that: “Vodafone, one of the world’s largest mobile phone groups, has revealed the existence of secret wires that allow government agencies to listen to all conversations on its networks, saying they are widely used in some of the 29 countries in which it operates in Europe and beyond 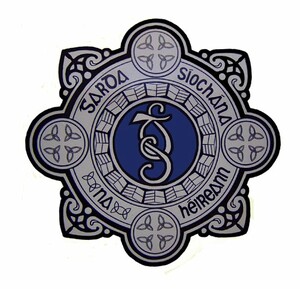 The Case Of Maggie Revisited 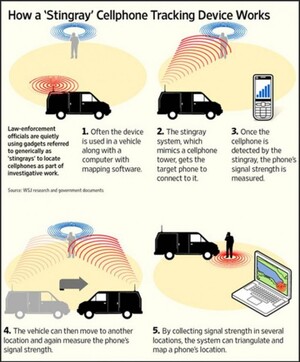 Stand By For Action