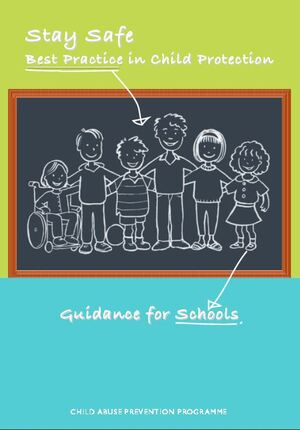 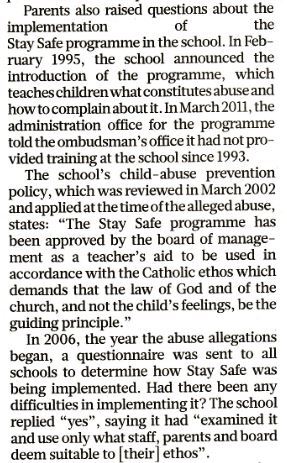 Anything Good In The Irish Catholic?

Jibs For The Boys