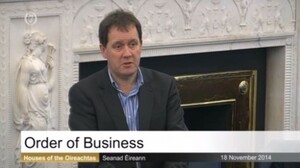 I raised here last week, Cathaoirleach the fact that we were celebrating the 25th anniversary of the fall of the Berlin Wall. I’m sure Deputy Murphy and his colleagues in the Socialist Party and that ilk wished that the Berlin Wall and all it stood for, was still standing. Because they in their Trotsky Marxist view of the world have absolutely nothing in common with genuine working class people on this island….We must learn from this disaster but we all stand shoulder to shoulder with the Tánaiste and indeed anybody who’s been put under unfair pressure by mob rule. We must never give in to mob rule in this country. We haven’t given in to the mob rule of the Provisional IRA in the 60s, 70s, and 80s and we must not give in to mob rule now of extreme left-wing socialists who look back to a panacea of the Soviet Union and North Korea. That’s their aspiration for our island and it’s not an aspiration that I, and the vast majority of the people on this land would share.

They’d like their college debating rhetoric and striped shirt returned. 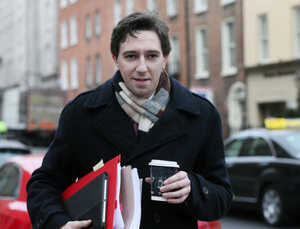 Water You Gonna Do 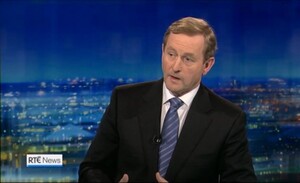 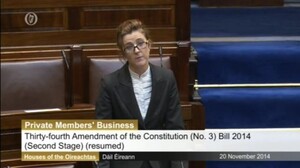 The Pipes Are Melting 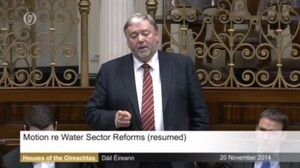 55 thoughts on “It’s The Commies, Stupid”